I used to have a pet peeve a few years ago – I could never bring myself to use attar (also
ittar). I saw a very nice glass vial of attar once, but this is the closest thing to it. The reason being that when I was at an impressionable age, someone thought it would be funny to tell me that young girls should never use attar, especially in the evening. If they do, the jinns will be attracted and they will haunt you for the rest of your life.

How he stayed in my young mind!

Fast forward several years, I still can’t be with attars but hey, now I know it was just a very dumb, sad prank someone played me. Not a user but I am definitely fascinated by these Indian scents. This fascination intensified as I read about attars and the small town of Kannauj where it is mostly made in India. 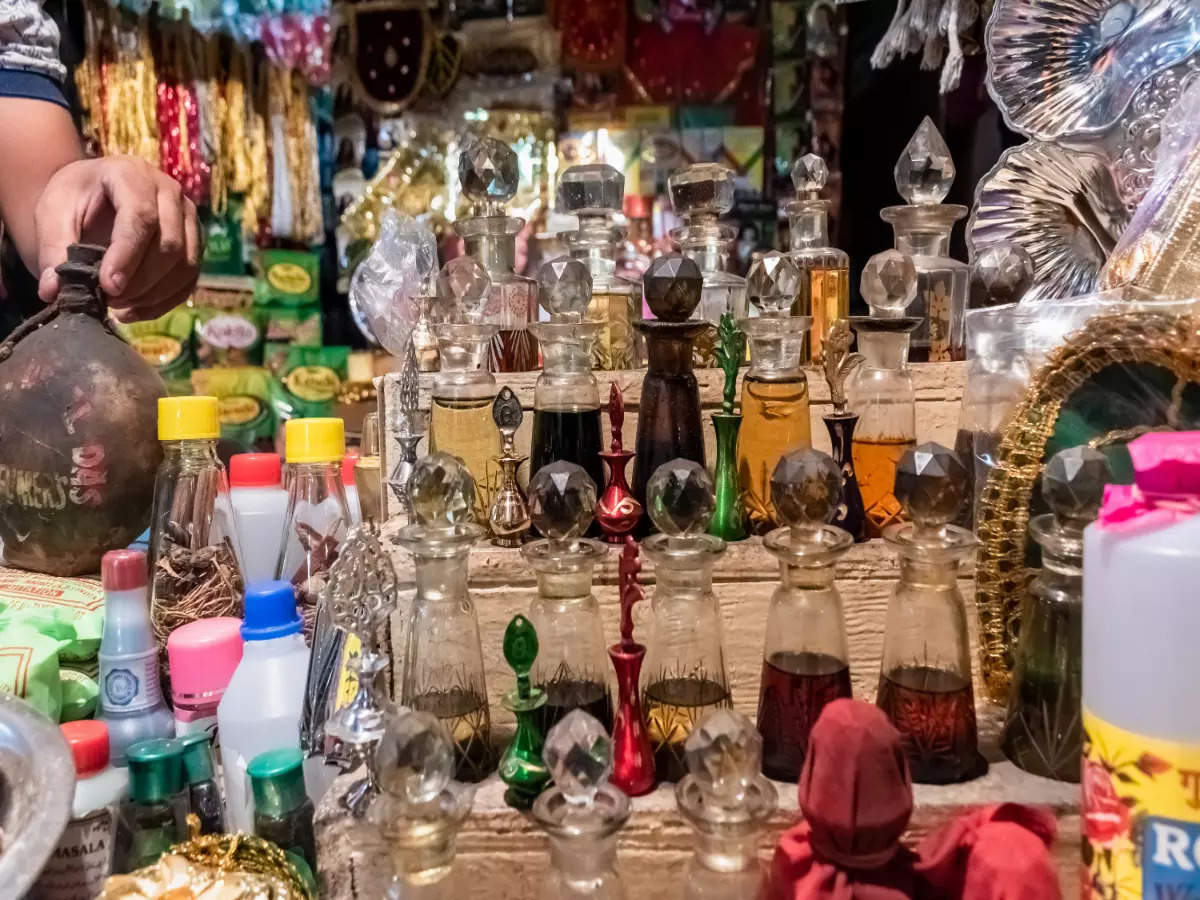 Kannauj perfume or attar making is not a modern art of perfumery. In fact, in India, the art dates back thousands of years. One of the oldest, we can safely say.

In Kannauj, perfumery is a skill that is passed down from generation to generation, and each perfumer is proud to possess this skill. It definitely sets them apart.

We have all used essential oils; these attars are just that. Made from all natural resources like flowers, musk, camphor, saffron, sandalwood, most of these attars are free from chemicals, alcohol and artificial preservatives. 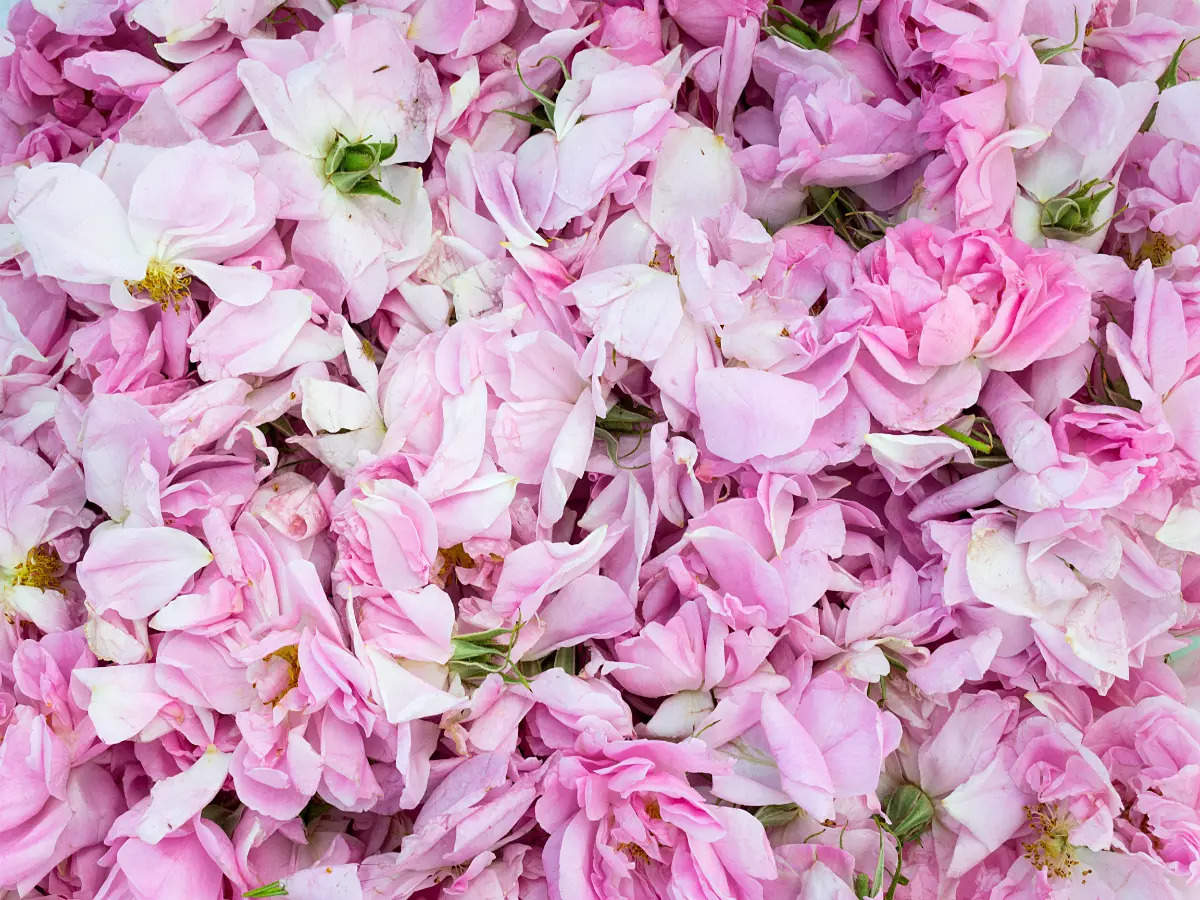 The most popular of Kannauj is the essence of rose. It is known to be more fragrant than the others. But surprisingly, it’s not even the most wanted type. Attar-mitti, or the smell of the ground, is what is most sought after. Yes, the Kannauj perfumers have replicated petrichor, the earthy scent that always follows the first downpour.

When you visit the historic city of Kannauj, located not far from Kanpur in Uttar Pradesh, you will get that unmistakable touch of flowery scents in the air. When they say that perfume is in the soul of Kannauj, it is because a majority of the people of Kannauj are engaged in perfumery. Attars, essential oils, extracts, these are just a few of the many end products that come from Kannauj.

What is most fascinating about Kannauj attar is that even after thousands of years, perfumers still follow the old traditional technique of
deg-bhapka. The traditional method is labor intensive – it takes at least 15 days to produce attar – and time consuming.

The process involves a very slow hydro-distillation procedure, where the whole process begins with picking the flower petals at the right time of the day for the best fragrance to the right amount of fire and the perfect degree of heat or cooling. 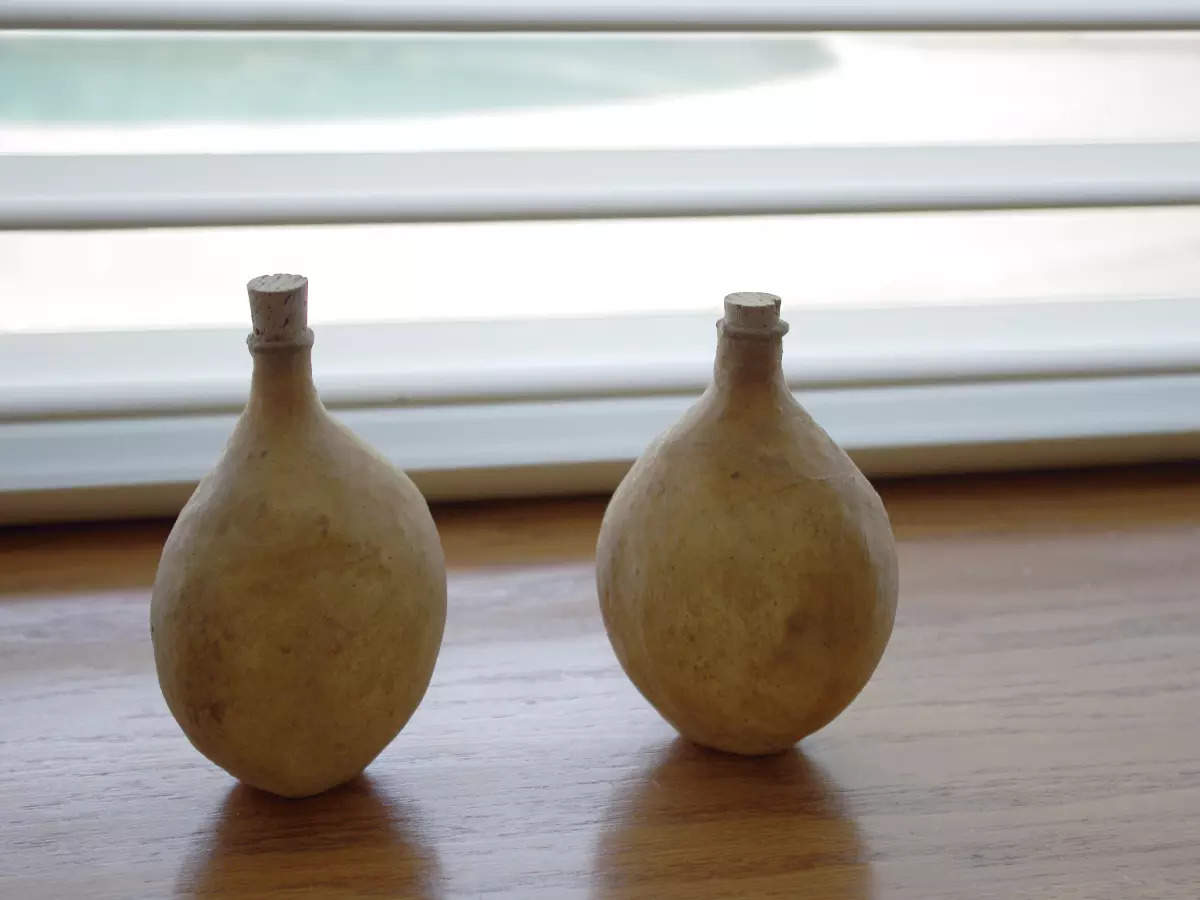 Crafting attar requires precision, which only comes after years and years of practice. You would be surprised to know that even to this day the best of these essences and oils are stored in camel skin bags. They expel moisture and keep the product safe for a longer period. Fascinating, don’t you think?

In 2014, Kannauj Attars was finally tagged GI. In case you were wondering, a GI label is given to a product to protect its region of origin which plays a big role in the history of the product. But even after that, Kannauj fragrances are not doing as well as one might have hoped.

Keeping this in mind, very recently the government of Uttar Pradesh announced its intention to develop Kannauj as a perfumery destination. All we can do is wait and see how it plays out. Be that as it may, the traditional flavors of Kannauj deserve special recognition.

Best of Beauty 2022: perfumes, perfumes and other scents